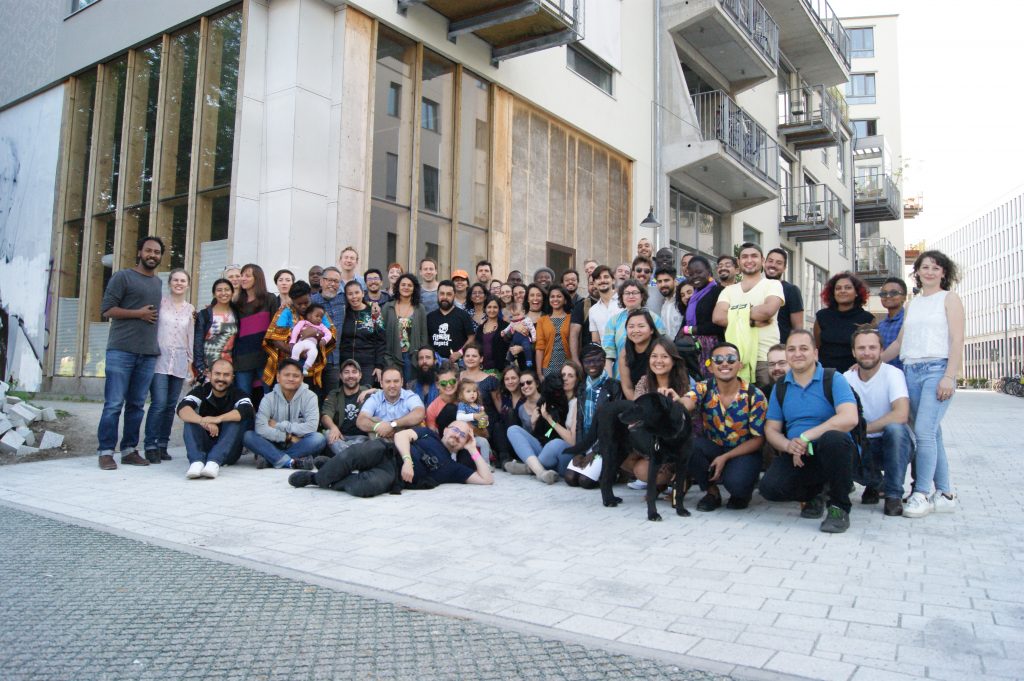 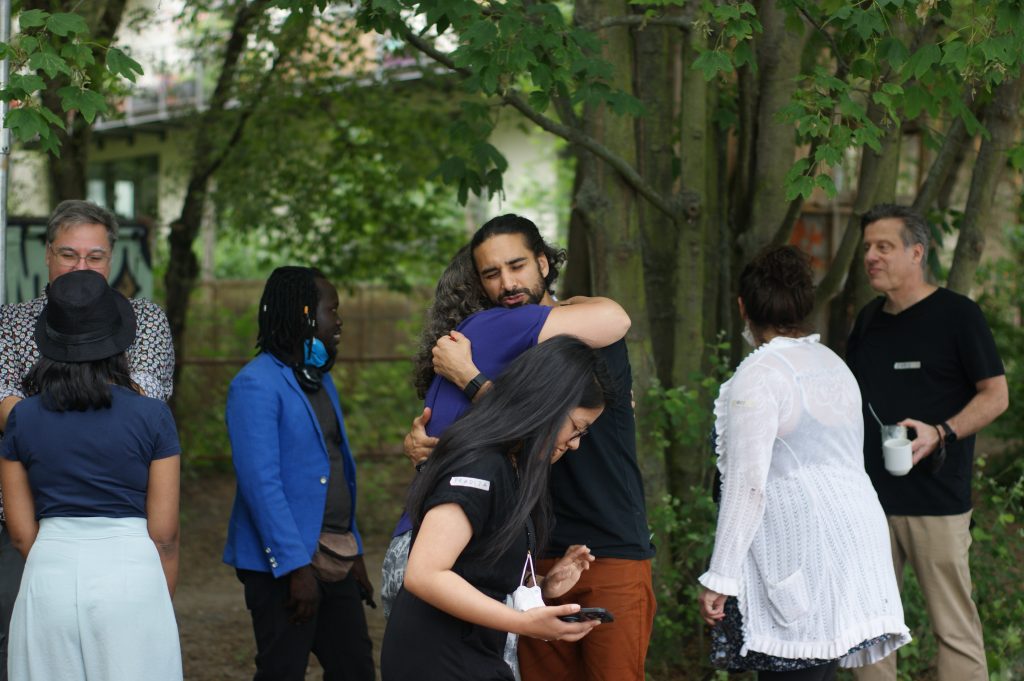 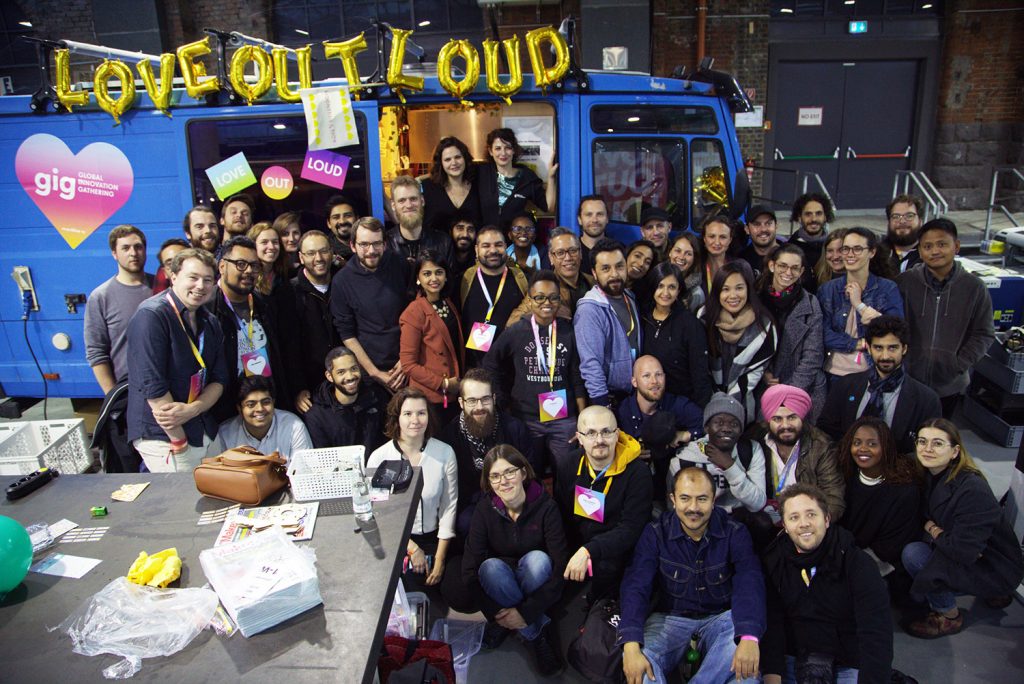 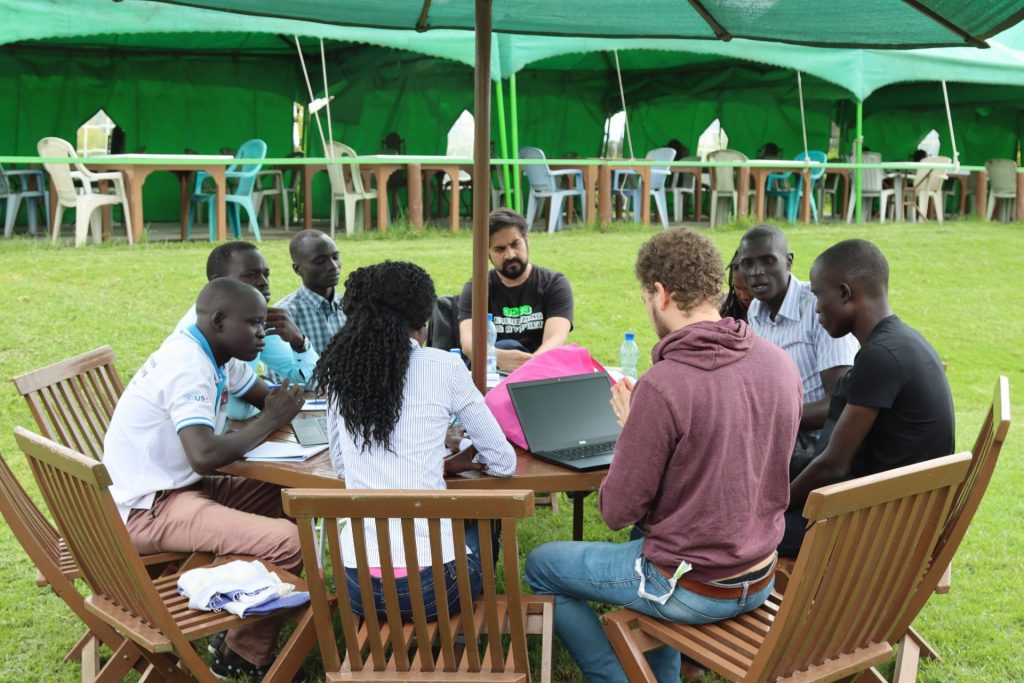 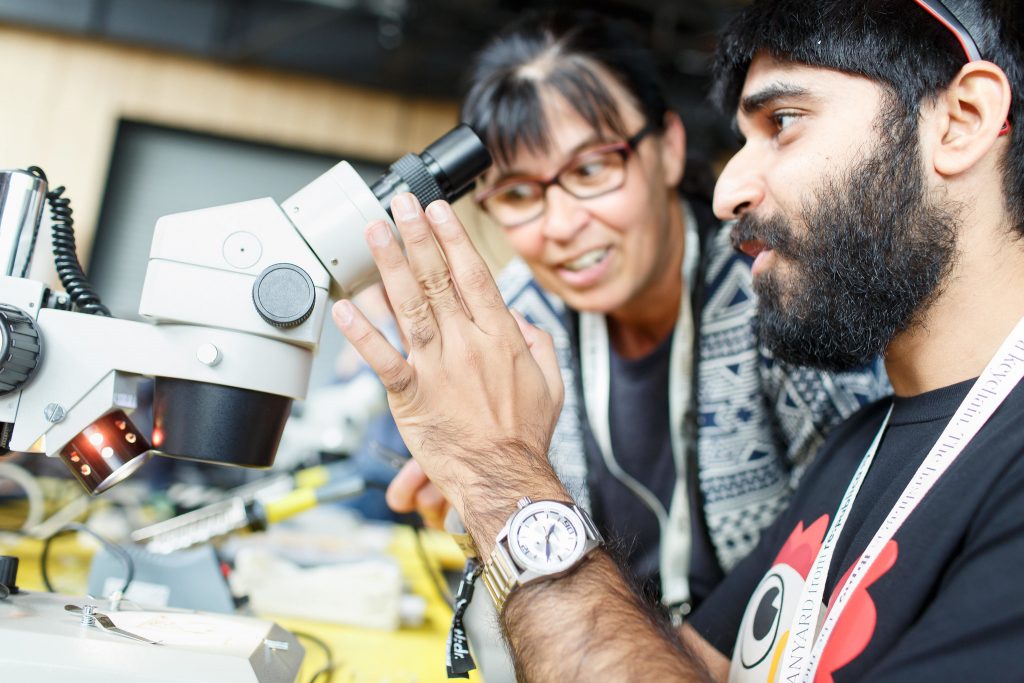 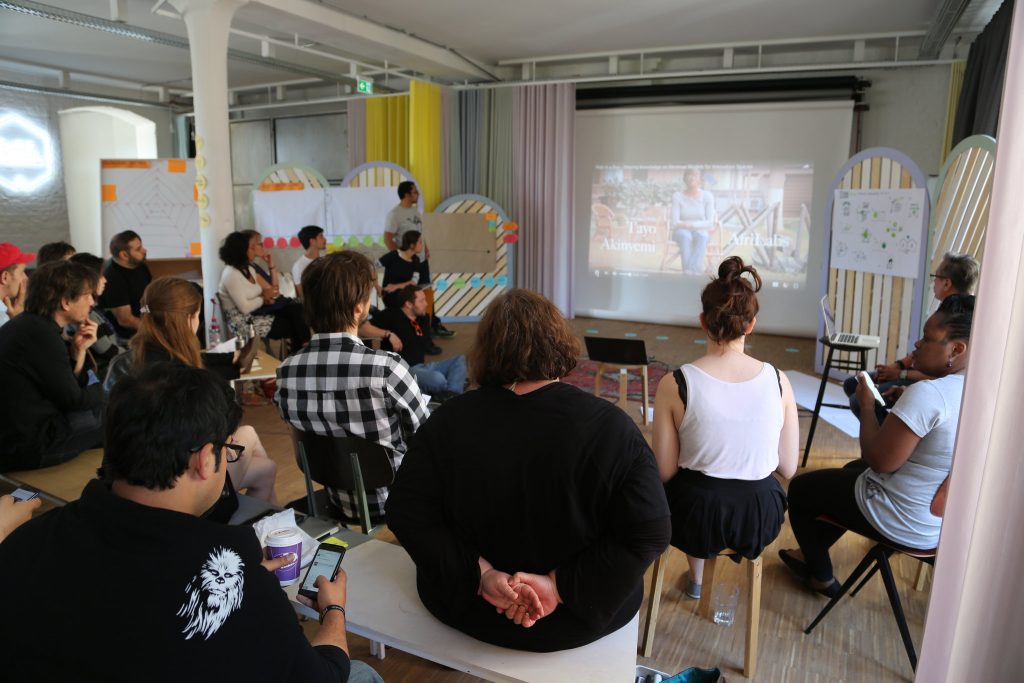 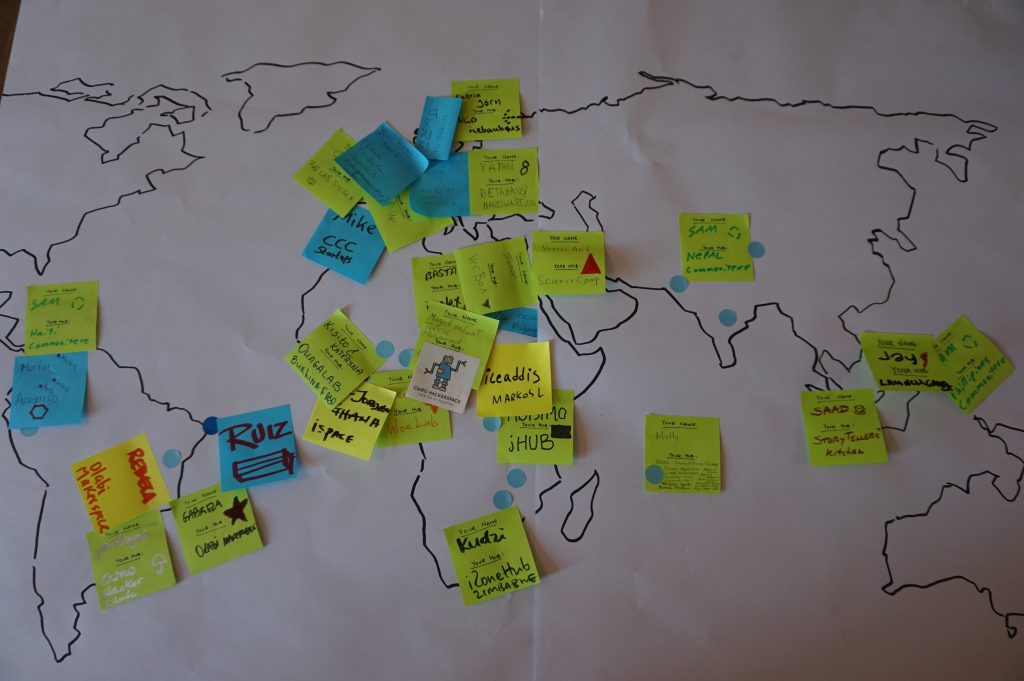 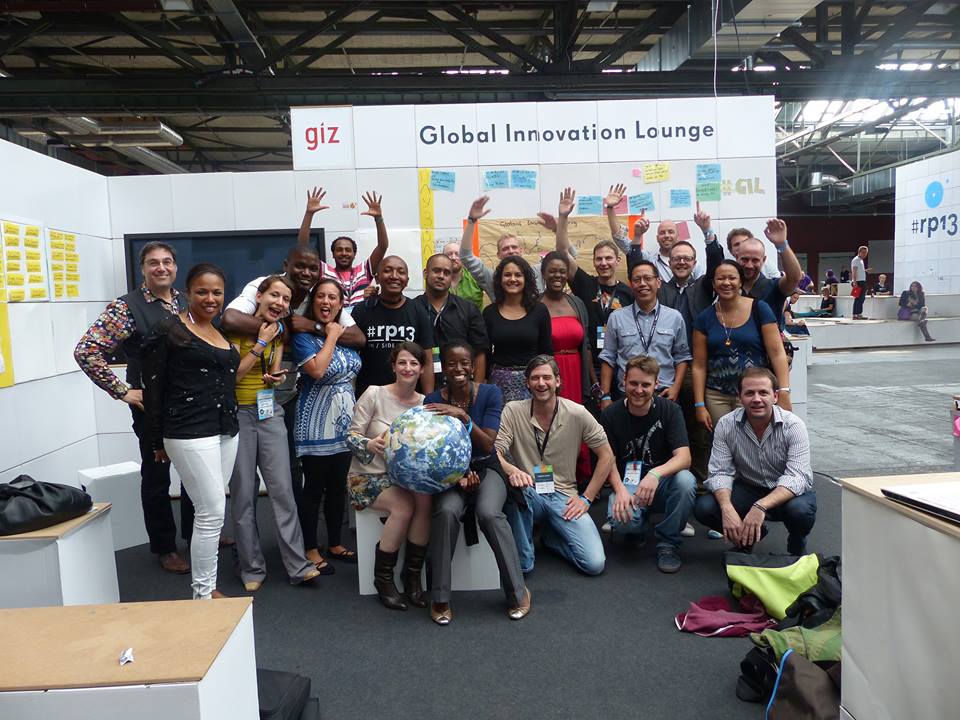 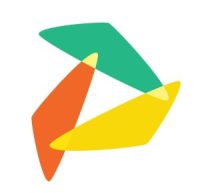 Making it in Lahore

Notes on building a Maker Space in Pakistan Originally posted on Max’s tumblr blog. […] IDDS came and went. There were about 30 old friends and 30 new ones and… 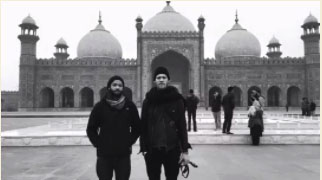 GIG is the global network of social and technological innovators. WHO? Global Innovation Gathering (GIG) is a vibrant, diverse community of innovation hubs, makerspaces, hackerspaces and other grassroot innovation community…

Originally published as a two-part post on the iHub blog. The maker movement is a trend in which individuals or groups of individuals create and market products that are recreated…

Originally published at re-publica.com/en/15/news/global-innovation-gathering-rp15-review The GIG Maker Space was very popular at re:publica. All different kinds of things were built throughout the 3 days; photo: re:publica/Gregor Fischer… 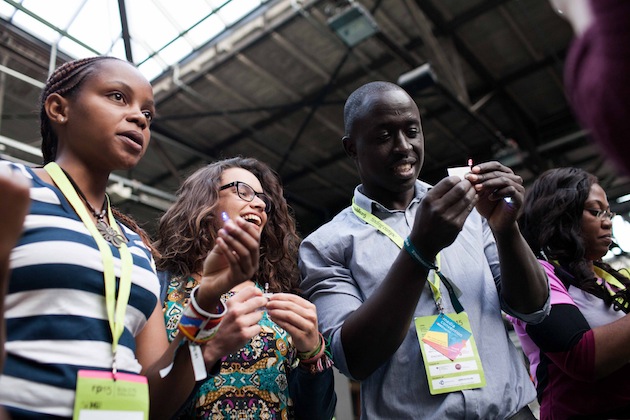 Originally published at icecairo.com. After the greatness of last year in Berlin, the Afrilabs and Global Innovation Gathering (GIG) decided to once again bring back so many amazing people in one… 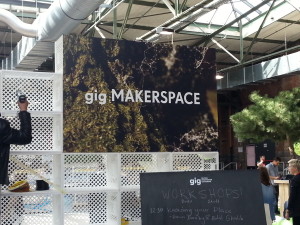