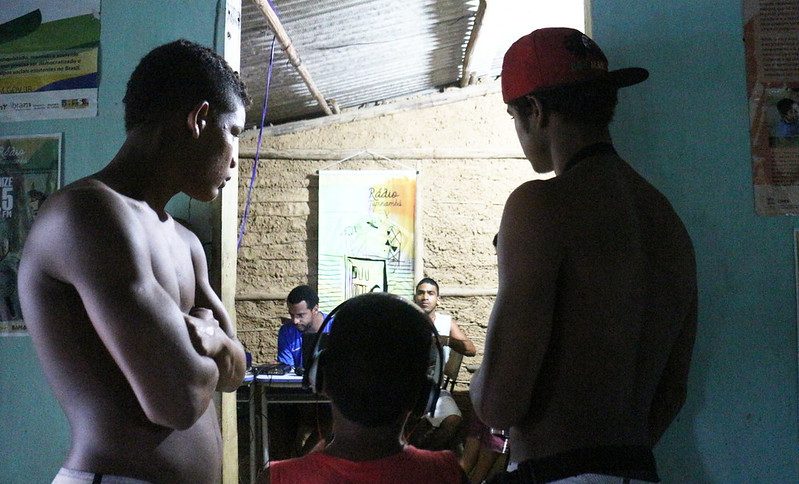 Amnesia is a network of free radios, web sites and itinerant radio experiences that believe in access to media production and content dissemination as a tool to achieve the fundamental rights of life in society, especially for indigenous and original communities.

We aim to build a secure and private communication network for the thousands of indigenous communities and traditional people inside Brazilian territory, providing these communities with tools and training for private and secure communication. Furthermore, hosting platforms that can help to propagate local cultures, strongly characterized in their oral form since the pre-Columbian period in the Americas and during the later African diaspora miscegenation.

So, it expects to actively contribute to the preservation of Brazilian indigenous practices and inheritances and to foster the safe dissemination of traditional knowledge and wisdom, ensuring South America’s native populations their right to freedom and expression.

The Amnesia Network of Free Radios has been acting in indigenous and traditional communities in northeastern Brazil for eight years. Since 2015, Amnesia Network has also made its web servers available to host pages of different initiatives. The Network actions aim to promote communication and free information right as a guiding line for the efforts it hosts. All content produced and hosted is under open licenses. There are several hosted projects. They range from pages to broadcast the audio material provided on Network’s radios and training workshops, to community band music pages; from web games platforms on Afro-Brazilian religions to audiovisual cartography of traditional midwives from the coastal zone.

In total, more than 270 people have participated in training workshops in different villages of northeastern Brazil; Amnesia Network’s WordPressMU server hosts seven initiatives; about 1500 people access these sites monthly. Online donations maintain web services operating. Volunteer work of up to 12 people does the plans and procedures and runs the FM radios in each community. Training workshops have different forms of financing, as well as the purchase of equipment such as sound recorders, external hard drives, projectors and FM transmitters.

Nowadays, the physical integrity of Brazil’s indigenous communities and traditional people and their rights over ancestral lands and natural resources are in constant threat. Murders and ethnic intolerance conflicts happen all over the territory. Besides, the communication infrastructure used today by those communities belongs to large media corporations such as Facebook and Google, portraiting severe risks to the privacy, preservation and security of native communities’ information. It is essential to notice that these communities are in constant conflict with land invaders, mining companies, large tourism groups, governments and law enforcement agencies. Given the Brazilian political scenario of repression against indigenous people and traditional communities, it is necessary to expand both our education and communication actions to achieve privacy and security.

Amnesia contributes to the physical and legal safety and integrity of indigenous populations in these communities, by teaching tools, uses and procedures for secure and private communication. By making available the record of these learning processes, it also contributes to the future development of other indigenous leaders on the subject. Finally, by expanding its partners’ web platforms, Amnesia Network also expands its chain of potential contributors and tends to increase the number of donations received to maintain our systems.

If you consider supporting the project, you can make your donation here and find more pictures of the project here. 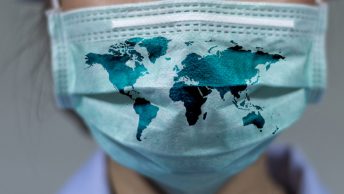 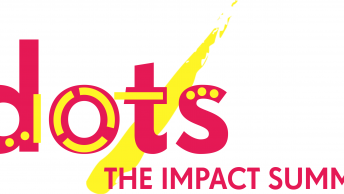 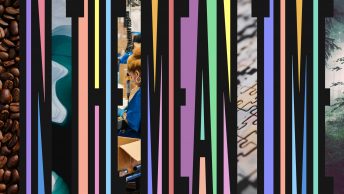 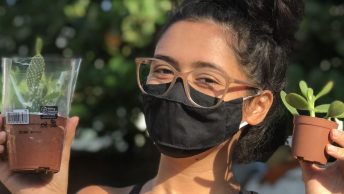 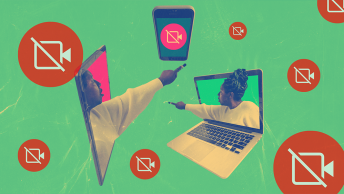