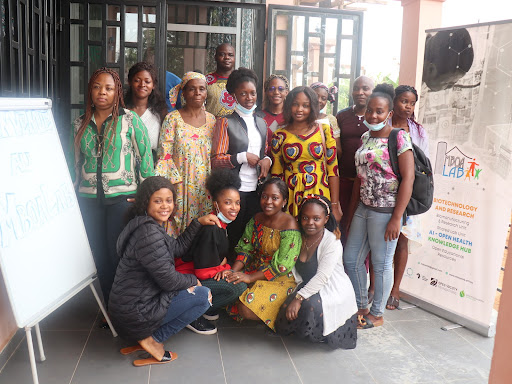 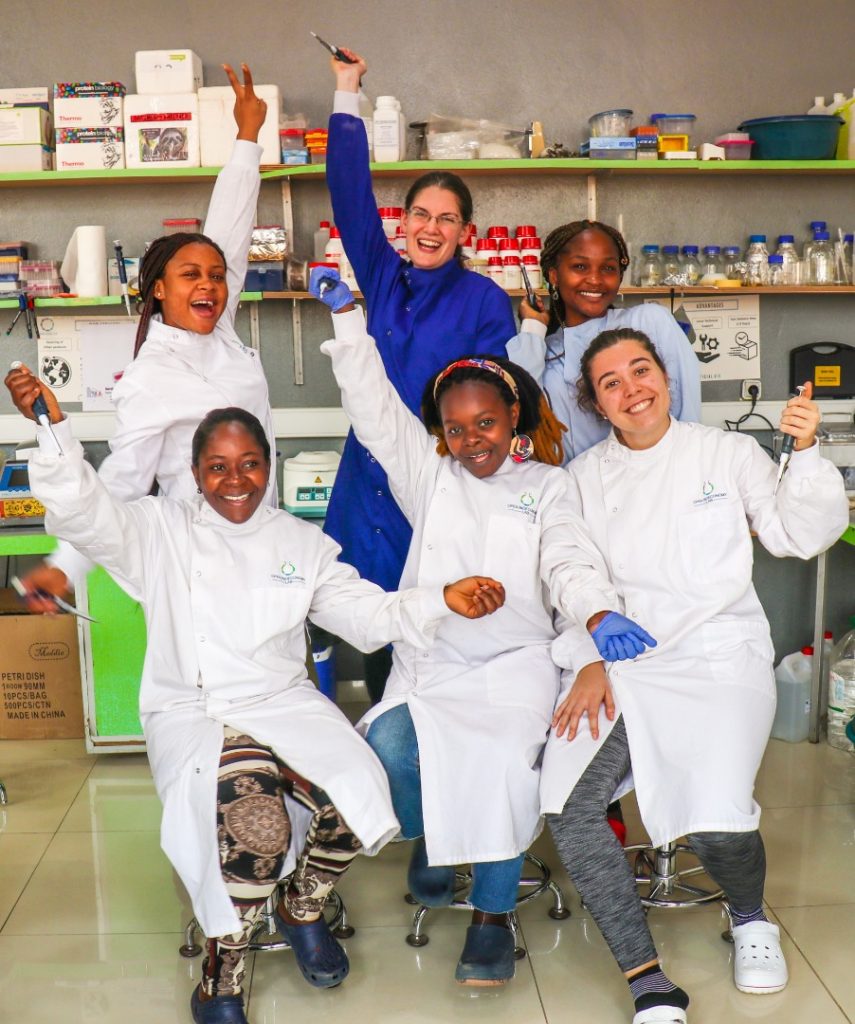 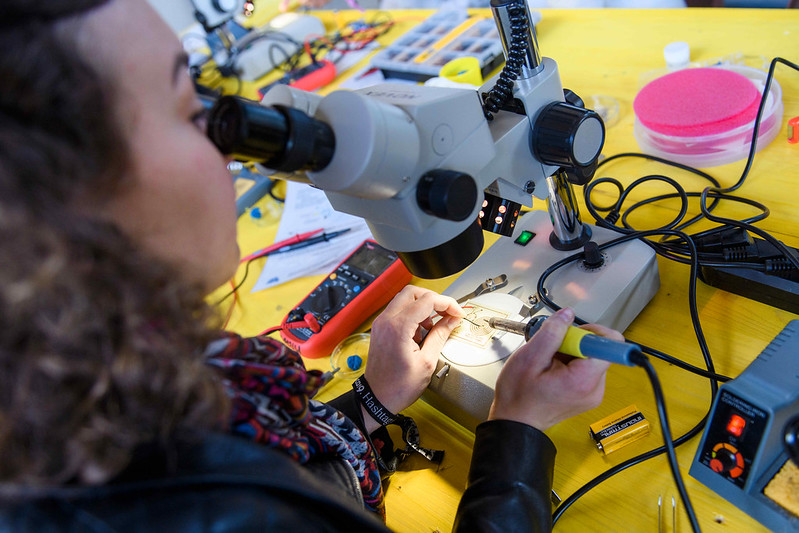 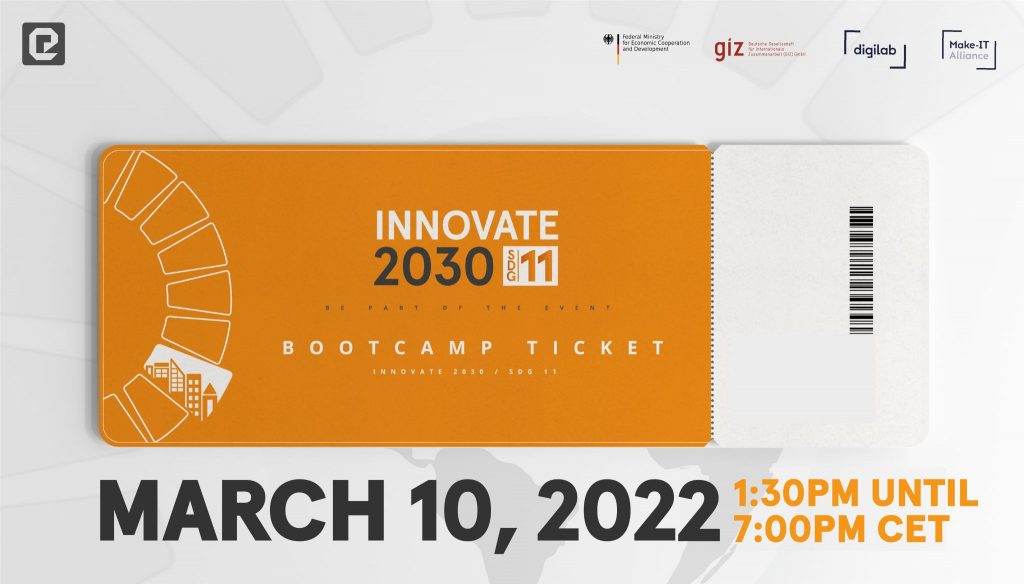 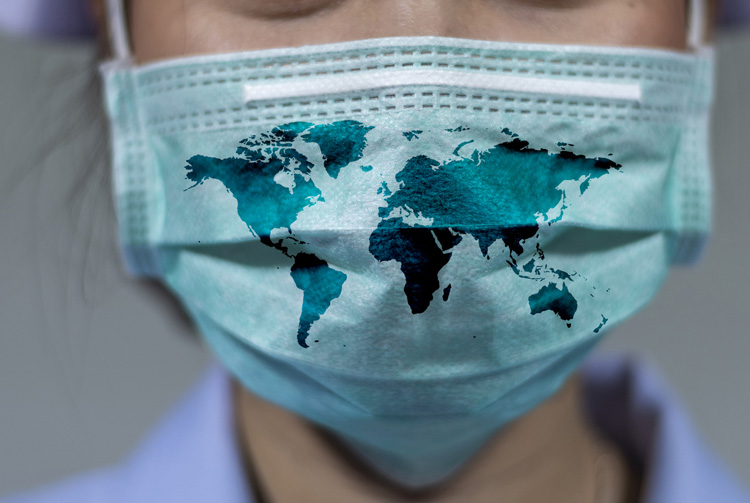 Authors: Harinjaka Ratozamanana, Chris Doering, Daniela Marzavan,  The rise of e-government announced a great change in public administrations—but how could it be without Global Innovation Gatherings “change darers” ? Public sector organisations have always looked out for new ways to fulfil their public mission. This November—together with Mazavan Innovation,  Data Natives, and the Connective Cities […]

GIG is celebrating as we have received confirmation from the European Commission that our project mAkE will receive funding from the Horizon grant programme and we can start implementation in February 2022. This is an amazing opportunity to advance decentralised production systems between African and European makerspaces as mAkE will create a joint ecosystem with […] 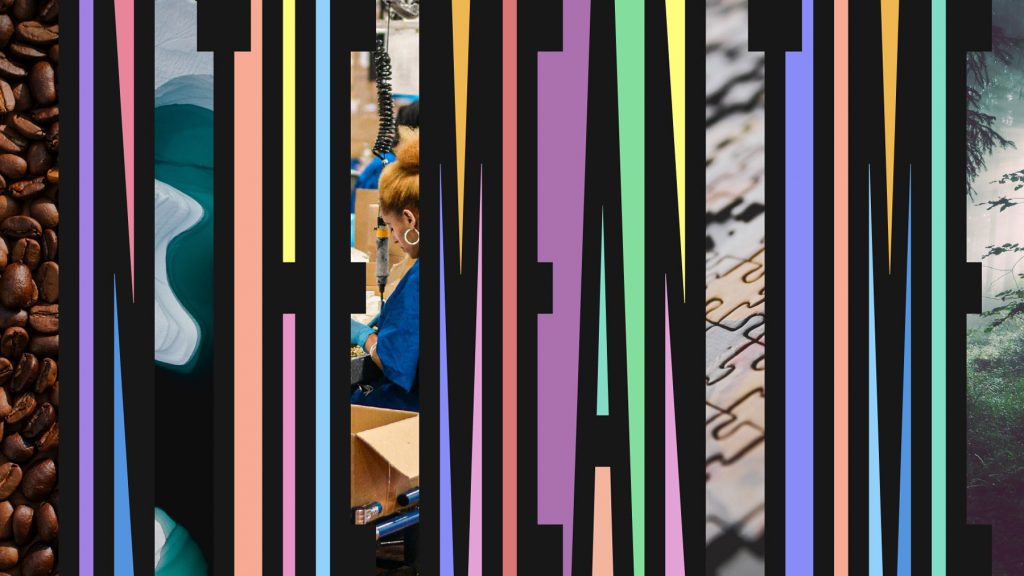 Re:publica Sessions GIG – DDMP We are excited to announce that this year the Global Innovation Gathering will be hosting a pre-publica programme on May 20th together with the Distributed Design Europe Network. The programme is going to feature makers and innovators from around the world showcasing their work and discussion current topics  Whether virtual […] 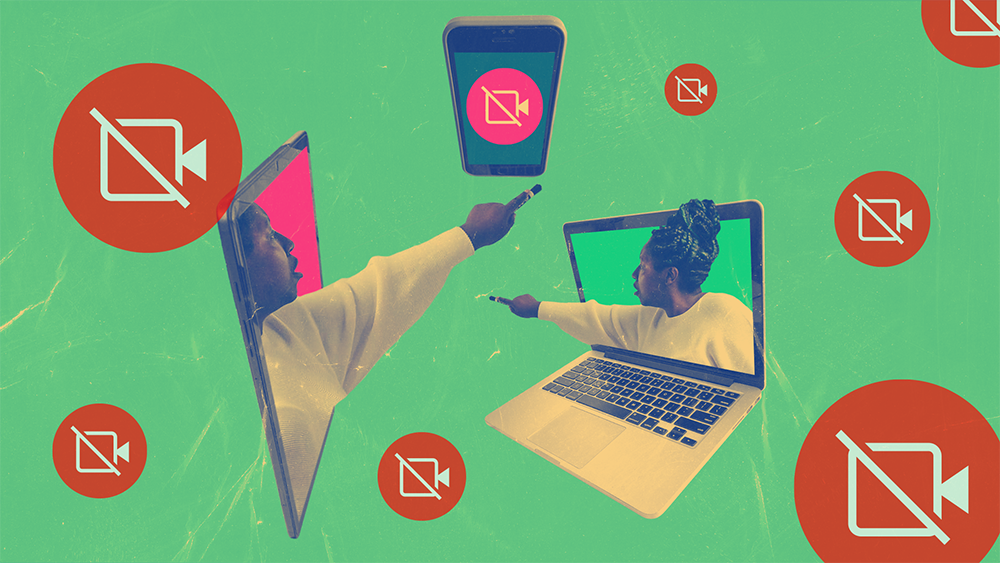 Citizen-led data journalism from Brazil’s favelas fills historical information gap: while the favela communities may be ignored by the government, a local organisation, Data Labe, is using the power of data journalism and narrative storytelling to re-write these, often forgotten, histories of the favelas, and the people who call them home. Through this, Data Labe […]