Collaboration and arts against the economic crisis and precarious work 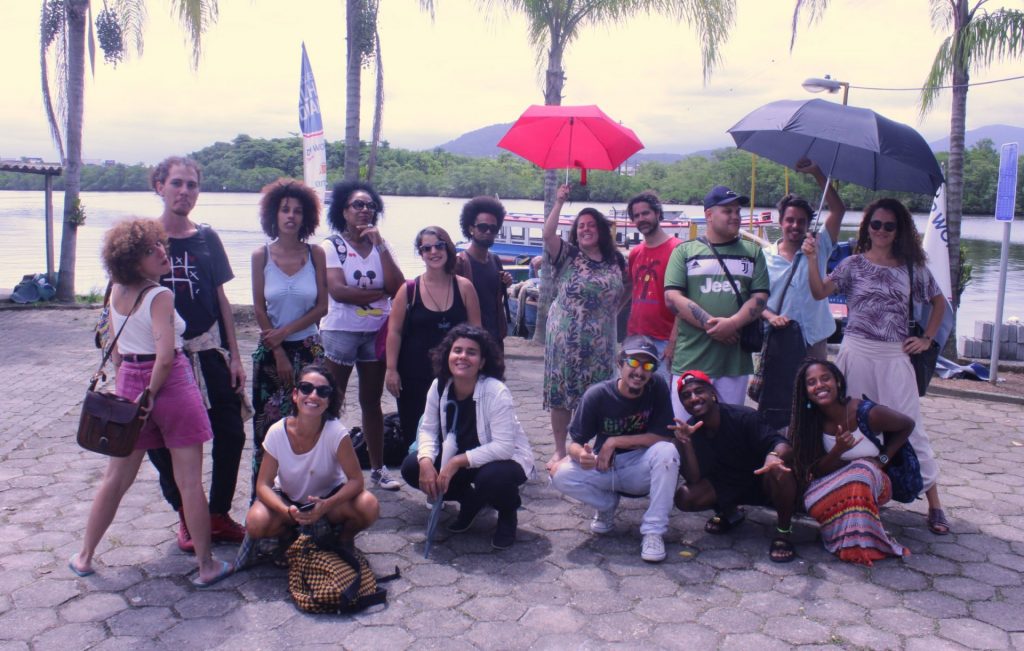 The Project A Colaboradora – Arts and Communities of the Instituto Procomum has already selected the 12 artists participating in the second edition via open call. More than 80 artists subscribed from all over the region. This time, the artists will be part of an open and cooperative arts school that will help them to […] 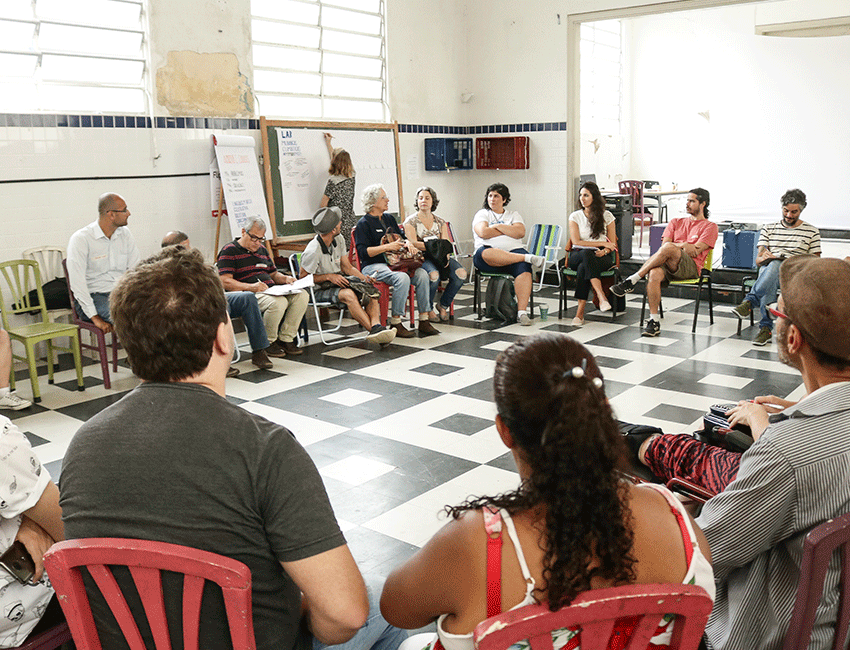 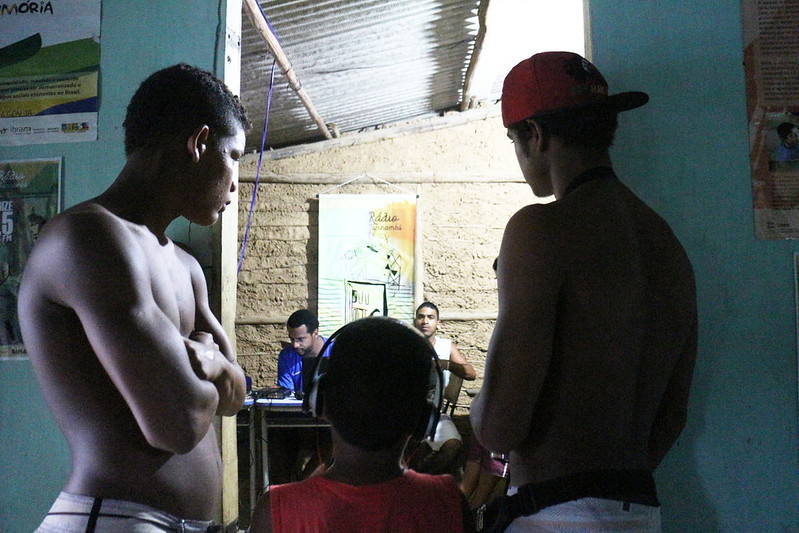 Amnesia is a network of free radios, web sites and itinerant radio experiences that believe in access to media production and content dissemination as a tool to achieve the fundamental rights of life in society, especially for indigenous and original communities. We aim to build a secure and private communication network for the thousands of […] 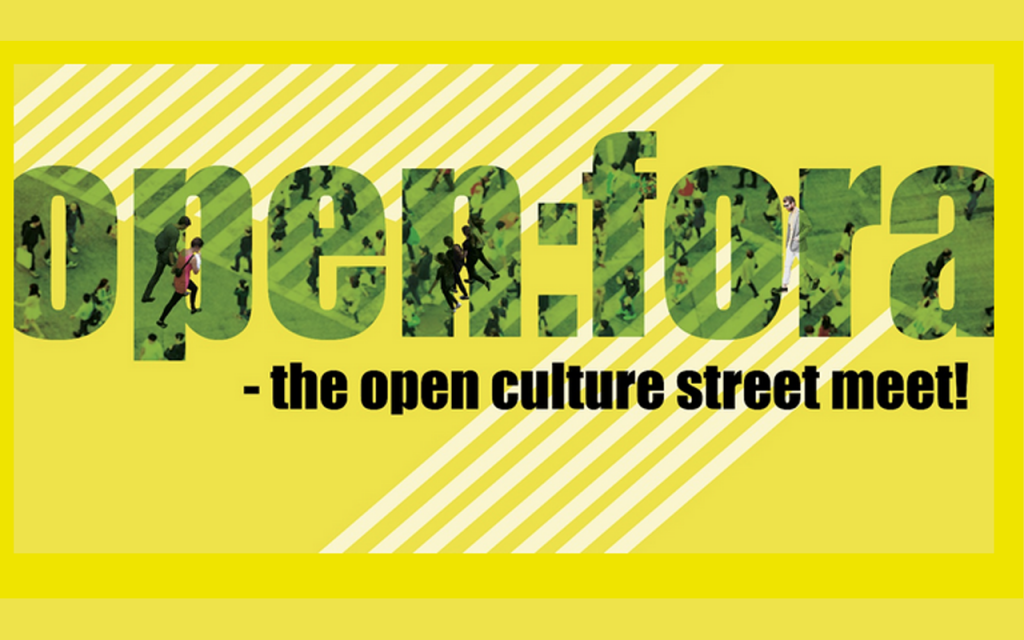 Together with Open Source Ecology Germany e.V., and with the support of the Guerrilla Foundation and GIGgers in Berlin we from r0g Agency held our first open:fora ‘street meet’ … a rather spontaneous artistic and cultural action intended to complement the week of re:publica. At a time where we felt that cultural activism and open […] 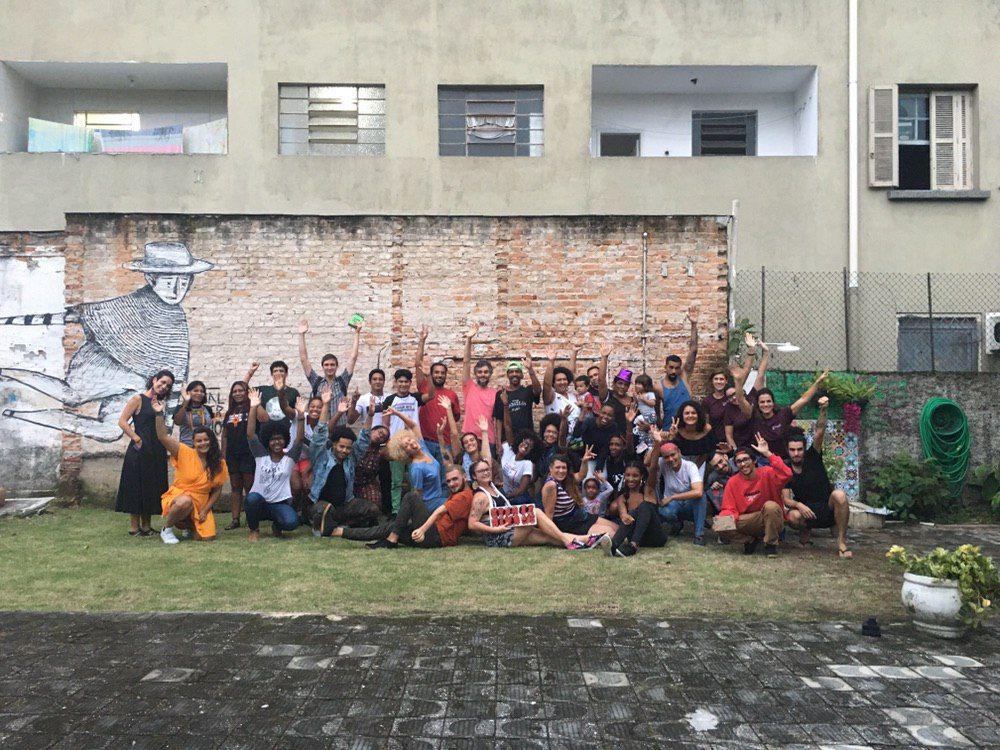 Last April Procomum Institute launched the new edition of the A Colaboradora (The Collaborator) programme. The Collaborator is a collaborative platform that brings together a collective work environment and a free school. Created by the Procomum Institute, it is inspired by the project “La Colaboradora”, a program of the social innovation ecosystem Zaragoza Activa, in […]